The changing face of video consumption 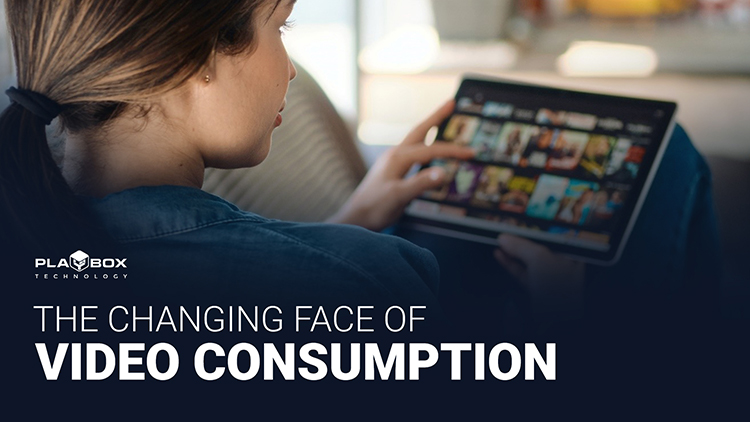 In the days, not so long ago, when terrestrial television was pretty much the only game in town, technology limited us to just a handful of channels. That was eased by the first cable systems which could deliver a few more, but in many territories, cable was available to only a small part of the population so there was no commercial market for more channels.

That changed with the coming of satellite television at the beginning of the 1990s. First came analogue satellite using the D-Mac system, which made tens of channels widely available. Later came digital satellite delivery, and the market opened up to hundreds of channels. In cabled markets, the digital revolution also made huge amounts of content readily available.

This created a marketplace for content. Entrepreneurs could set up a channel by targeting an audience. There was a direct trade-off between quality – digital satellite and cable is sold by the bandwidth – against audience and therefore revenues. Niche channels could start off at a data rate of maybe 1 Mb/s until they either proved themselves so justified more bandwidth and better quality, or failed and could be dropped.