In the past five years, media technology providers have developed innovative solutions to solve significant challenges that come with cloud-based video production.

There were advances in processing, editing, networking, storage, media transfer, and now, more recently, AI and automation that have enabled more video production workflows to move into the cloud.

It’s no news that the industry is on the precipice of significant disruption to those legacy media workflows: they kind of have to. However, to empower creative talent and compete in a market that’s producing content faster each day, studios must increase their ability to keep up with this demand.

Even before the past two years, cloud-based video production technology has enabled remote work for IT efforts. On the postproduction side, reviewing daily footage, color grading, audio editing, and VFX are increasingly becoming the norm - just think of suppliers like Frame.io or Blackbird. However, there are several key issues that are preventing some types of production work from being done remotely, especially when you look into the whole media supply chain. 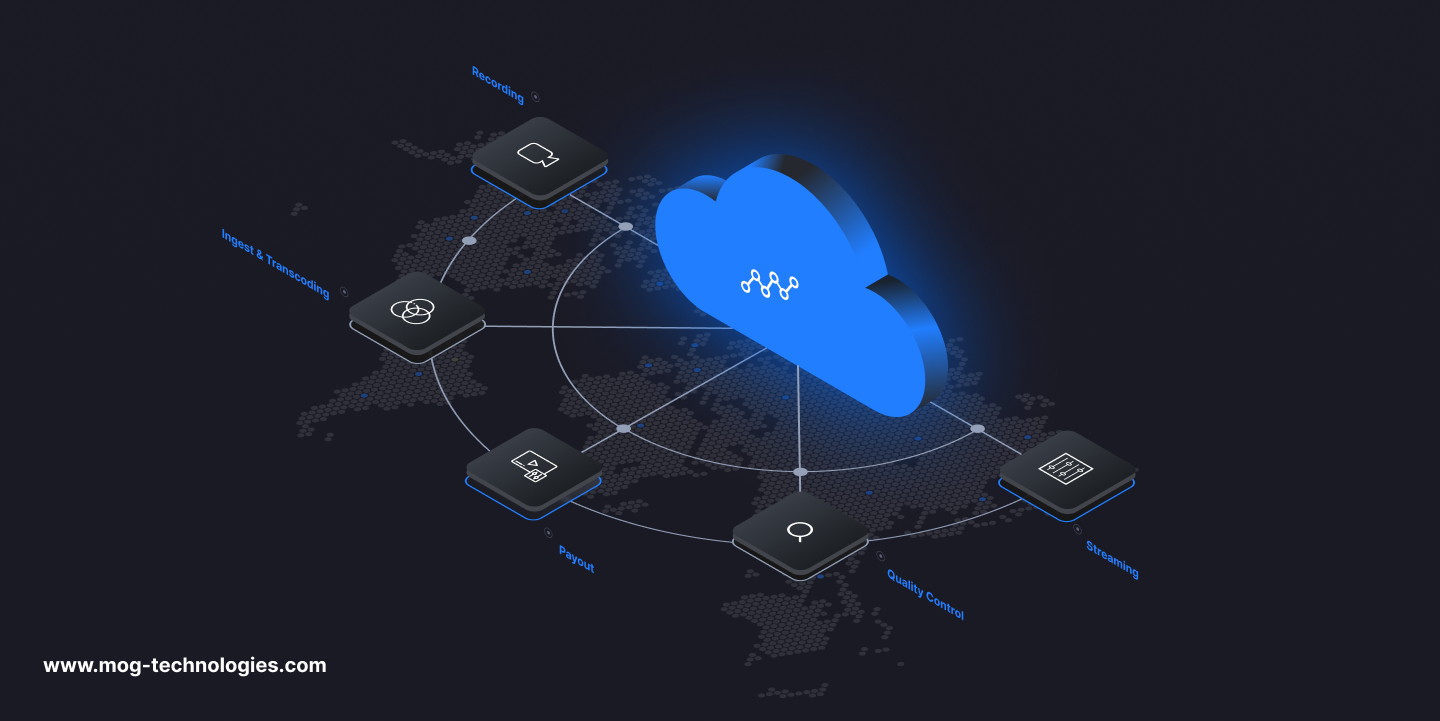 So, where are we now?

We are all aware of the advantages of cloud production; this topic has been covered a lot over time. However, today’s demands have put strains on the legacy video workflows due to the need to support a higher volume of production and post-production resources - not only on the technology side but also talent. Current times have amplified the demand for direct-to-consumer content - think of the OTT explosion - and also put additional strain on those same resources to support remote access.

Supporting this migration can result in a massive increase in costs. Large studios might have budgets and dedicated IT capable of working with newer technologies, but smaller creators —mid-sized studios or even in-house brand managers — simply can’t access that same toolset. 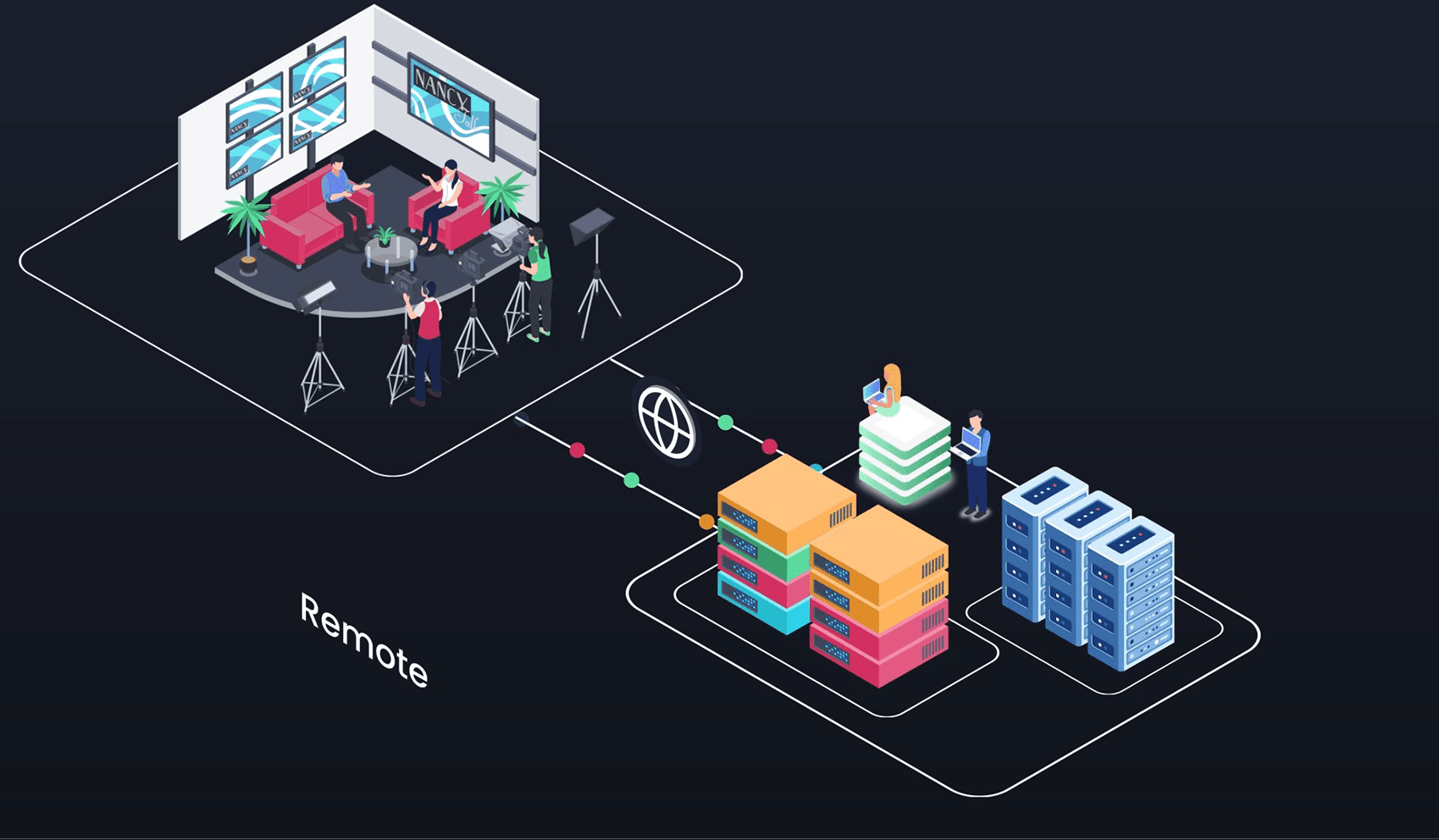 The advantages of going remote are many. We can have our equipment safely in one place and we can serve lots of different filming without having to transport everything. Of course, it’s not just the dedicated media machines that get transported somewhere else; we can also have our production team access the production from different locations, without compromising the workflow.

And whilst remote production is great, it’s very expensive. Ask anyone in these last two years that decided to move to remote, and they’ll tell you that the jump in costs is substantial. There are three main factors driving costs up when working with data centers and companies supplying remote solutions for video.

The first is dedicated equipment. In a remote workflow, dedicated hardware is placed in a specific data center. This means that:

a) if you want to work off of another datacentre that might be closer to you, bad luck, you can’t; and

b) supplying and housing dedicated units in data centers is expensive.

The second factor driving up costs is the necessity for dedicated personnel to maintain, repair, and interface with those machines. Whenever the production team wants to use them, they must contact whoever prepared the units to turn them on. So, let’s say you have an issue with the units you are using. Now you need dedicated support to go to that specific data center, to that dedicated unit, to fix the issue.

And even though that’s already a lot, there’s still the third reason why costs are so prohibitive: machine uptime.

On a standard remote production infrastructure, the dedicated machines you are connecting to are not usually optimized for remote. If you want to film for, let’s say, two weeks, you’d be paying for the two whole weeks where the machine is turned on. And you might think, fair enough, but the reality is that, during those two weeks, there are a lot of downtimes. The cameras are not rolling continuously to justify every hour of every day to match the cost. That leaves a lot of time where you’re just paying for nothing.

Summing it up, the three big reasons why Remote Production workflows in use today are so expensive are: 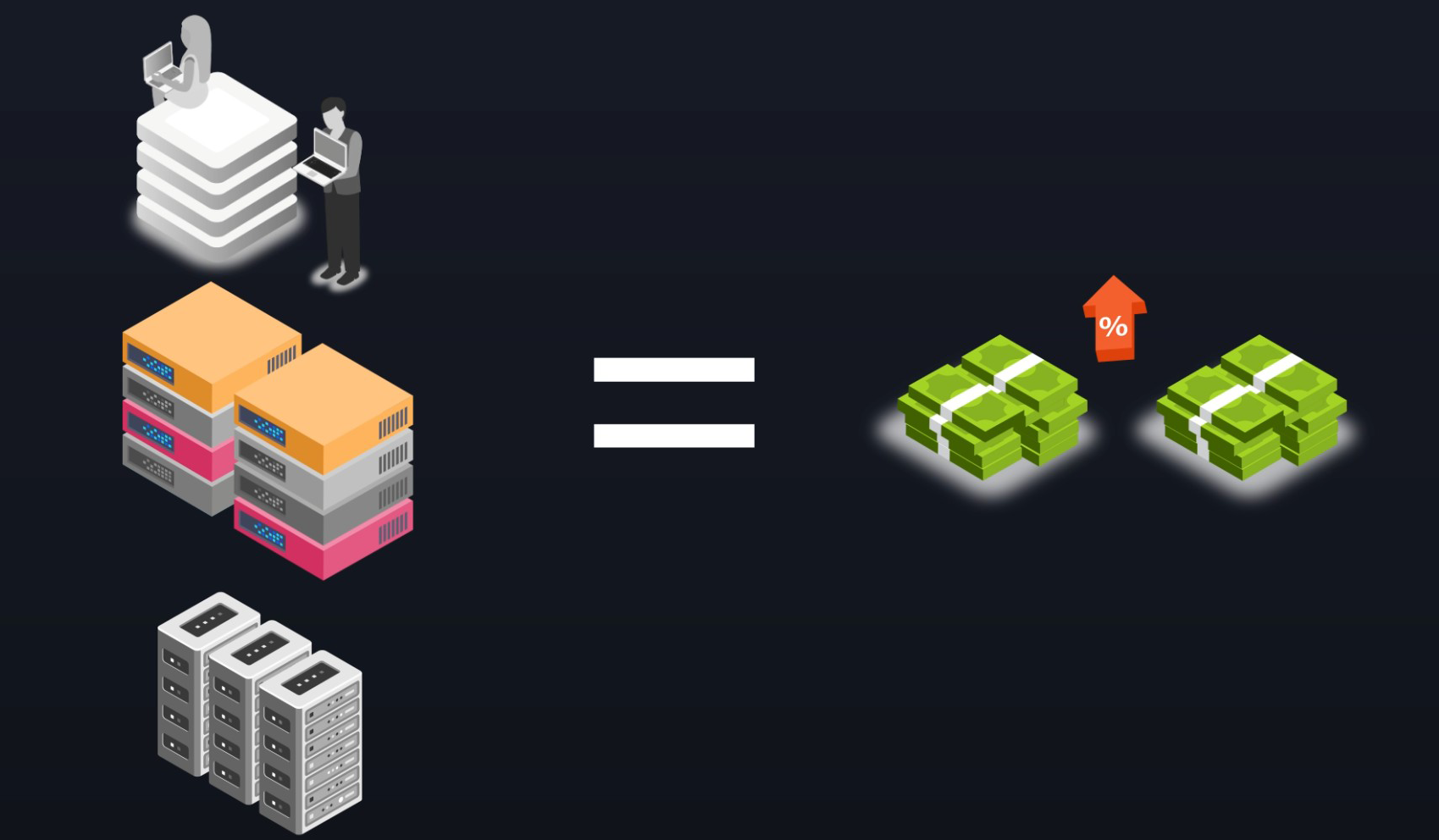 To start, when we say native cloud, we mean that this is no longer a dedicated hardware solution, but a dedicated production software that can run on any hardware, on any data center.

Native Cloud is a virtualization technology that allows you to package and separate individual micro-services designed to be deployed on agnostic hardware, that fit multiple environments. Suddenly, we don’t have to pay extra costs for bringing dedicated machines to data centers, because we’re now running all the operations virtually, on the powerful units that the data center is already equipped with.

This means that no dedicated machines are needed. It also means that we don’t need specific personnel on that data center: all the operations are set up via your internet browser, with ease.

And finally, in the case that anything happens to a specific unit, another one next to it can take its place. Poor machine uptimes are no longer an issue, as production instances can be launched only when needed, thus dramatically reducing media processing costs.

In a nutshell, native cloud infrastructures offer many benefits for media organizations. For example, the micro-services provide the flexibility to efficiently manage new remote workflows and infrastructures consistently across all applications, such as ingest, encoding, transcoding, streaming, and video transport.

Looking into the future: Container-based deployments

We already covered that the endgame here is native cloud. When compared to remote production infrastructures in use today, native cloud massively reduces the cost of resources, talent, and technology.

Those factors are what are prompting more and more media businesses to work with native-cloud providers, like MOG, to evolve their hybrid or public cloud resources and workflows.

The shift to native cloud technologies is also driving interest in container-based deployments. Platforms such as Kubernetes offer high-available infrastructures that allow media companies to move their workflows to, or from any public, private or hybrid cloud, without having to completely change their entire infrastructure.

Containers will offer a consistent way to ensure high-level availability while removing the complexity associated with traditional approaches.

There’s no doubt for us that containers will become the main deployment solution for the remote and hybrid world. Native cloud technologies are essential to empower media businesses with the right tools and make remote production financially accessible to all. And we sure want to be a part of that change. 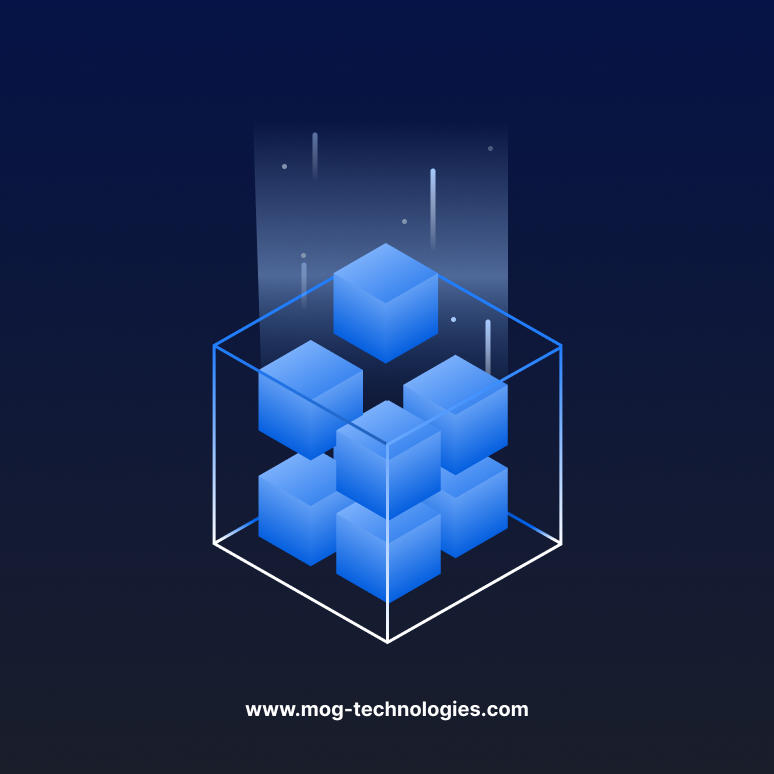