Diving in to fill the vacuum in esports audio

Although still in its relative infancy, esports has gone from a niche sector to a global billion-dollar industry that is drawing huge investment and has a rapidly surging fan base around the world.

When we think of esports, it is the exciting action in the venue and on screen that first springs to mind, but audio plays a far more critical role than first meets the eye. The requirements of esports audio are quite specific compared to any other sporting event or competition, relying on various functions, that in turn require a range of products to support them. 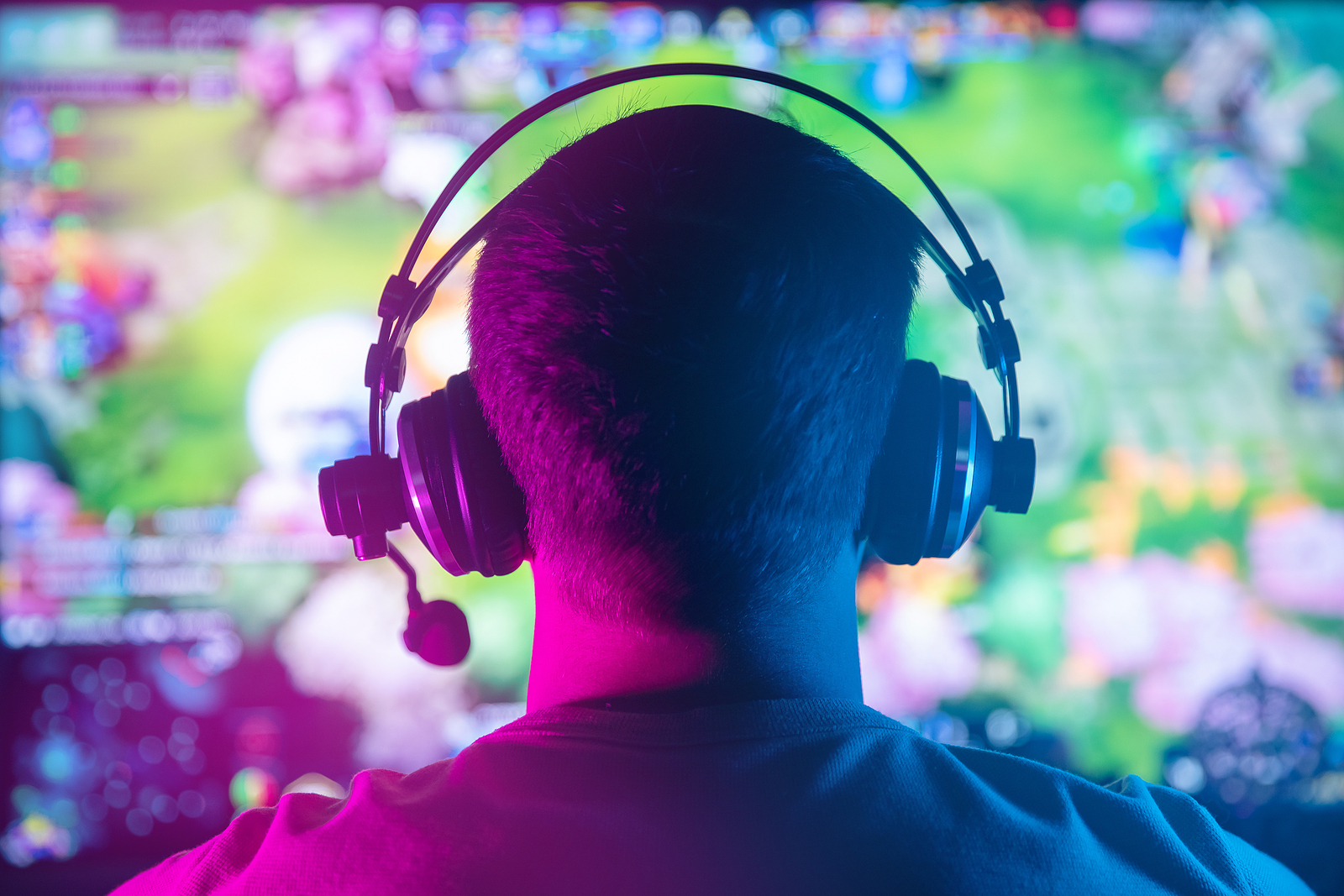 First, the gamer needs a physical interface to connect their headphones and microphones in to. That might be a three-pin mic input and a headphone jack or mini jack, sometimes it is a TRRS microphone with a multi-pin mini jack. Second, you need a way to get the game audio to the gamer. With multiple tournaments across different gaming platforms – PlayStation, Xbox, PCs, etc. – the source of that audio can come from a wide range of locations, from an analogue audio signal to USB audio or a network-based audio signal from a Dante/AES67 network. So, you need to be able to receive game audio in a wide range of formats depending on the tournament and the hardware being used.

Within a typical esports tournament, you have two teams of six players plus a coach, who need to be able to talk to each other. So, being able to generate and distribute that mix is imperative. It is not a particularly demanding thing to do, but it is just one more function that is required withing the context of esports.

There are some factors that are unique to esports, such as the need to manage white noise in between games; this is yet another aspect of audio that must be handled. Players generally have two pairs of headphones; one for game audio, and a pair for receiving white noise. White noise is pumped out to player headsets in between games to dampen crowd noise, and information from commentators and shoutcasters that could offer a competitive advantage. Having shoutcasters in the arena is another element of esports that sets it aside from most other sports. Their role is to commentate during the action, break down the key points of the live action and act as a host between the matches, interviewing experts and players.

Supporting all these functions makes for a complex audio set up and longer configuration times as kit moves between different game and tournament formats. Unlike a traditional sports production environment that primarily remains the same across everything from football to ice hockey, no two esports events are the same; different games will continue to have different situations that have to be accommodated. Audio engineers and technicians have learned to work around the need for multiple boxes, but until now there has not been anything that approaches a perfect solution. 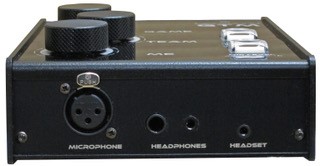 Traditionally, esports tournaments have been supported by multiple broadcast systems, and Glensound has provided solutions to several tournaments and events in recent years. Having worked across a few tournaments, we soon saw what the issues were.

Working with an experienced esports producer and consultant in the early days, we began to develop a solution that we felt would handle all the distinct functions of esports audio more effectively and efficiently than the existing approach.

Once the industry learnt what we were doing, we very rapidly began to get positive feedback along with suggestions on the real-world requirements of gaming companies and tournament producers. For example, we had requests for no player control over game audio feeds, support for de-embedding of SDI audio, and embedding of game audio into SDI audio streams, to name a few. Before we even got to the launch stage of the base product that we have, we had come up with a variation in response to a specific customer’s request.

Glensound’s heritage in commentary, where everyone likes to do things in their own way, means we have the know-how needed to provide our customers with different variations of our systems, so we have a good basis for accommodating the varied needs of esports.

The result of our own observations and the feedback we had from customers is GTM, which we launched at NAB Show 2022. Part of our Dante/AES67 audio over IP range, it is designed to manage the firewall challenges of esports audio. 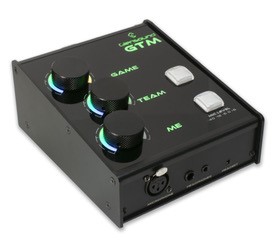 One box to rule them all

With GTM we have removed the need for a separate product to generate all the required mixes for gamers, coaches, referees, and commentators. The system delivers a pre-defined multichannel ‘team mix’ bringing together all the players and coaches required in a group, with a dedicated mix generated for each team or user in a tournament. Separate modes allow referees/judges, shoutcasters and coaches to communicate as needed.

We have designed a solution that easily handles first-person game environments, where players need stereo sound for greater responsiveness, and require white (or pink) noise to be pumped in by sound engineers in off game periods. Isolating the different audio categories is a key challenge during gaming events and often involves the need for multiple systems and this is something we have now solved.

Furthermore, we have combined the multiple functions required to support interfacing and communication during an esports tournament into a single device. A simple to use panel with three level mixes allows players to control their own audio mix quickly and easily, while headsets and headphones plug directly into the panel to deliver game audio, team comms and the player’s own voice. Fully remote controllable and configurable by tournament engineers, the system allows the game source audio to be picked up from multiple sources (SPDIF, USB, network, analogue etc.) depending on the tournament format, and supports multi-channel mixing pre-configurable inputs from our Dante platform or de-embedded audio from an SDI connection.

In short, we have created a way to at least halve the hardware costs for a large tournament, plus delivered time savings. Creating a single box that can be used by all the participants means it is faster and easier to configure and set up.

The response from esports customers has been overwhelmingly positive. Glensound has been around since 1966 and we have never had such a response to a launched product as we have had to GTM. It is as if there was a vacuum in esports into which this solution has been sucked in gleefully.

The esports world is an exciting space for us to be involved in and learn from. We have provided an easier and smarter way to manage a complex issue and the industry has welcomed us with open arms. Glensound is now talking to a high proportion of the major games producers and gaming companies about projects and how we can tweak our designs to meet their specific needs.