The new ‘content continuum’: meeting the demand for a wider spectrum of live and near-live programming through the cloud

Journal Article from The Switch 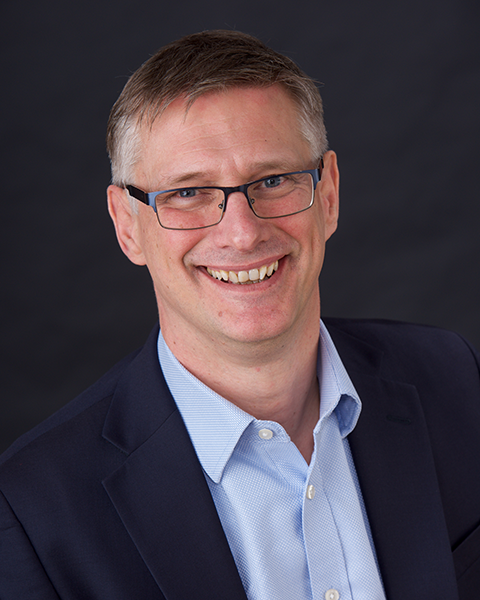 The way we consume content has evolved tremendously over the years – from the TV set to the laptop all the way to the smartphone, the way people use media has taken tremendous leaps along the way. Since the birth of social media, traditional media is no longer a one-way stream of communication as consumers embrace always-on, interactive means of learning from and engaging with one another. Younger consumers in particular are shifting away from the conventional habit of watching full-length award ceremonies or sports games, instead preferring to catch up on the latest news, big plays and viral moments via short, snappy, on-demand highlights.

This shift in viewing habits is evident when you look at recent data on where younger viewers spend their time. Findings from the analytical firm The Maru Group, which partnered with VIP for the “Sports’ New TV Formula” report, found that almost half of young NFL, NBA and MLB fans prefer watching highlights over a complete game. This means rightsholders must now be able to get their live content onto social, catch-up, streaming and other video-on-demand (VoD) platforms as quickly as possible, or risk losing eyeballs. 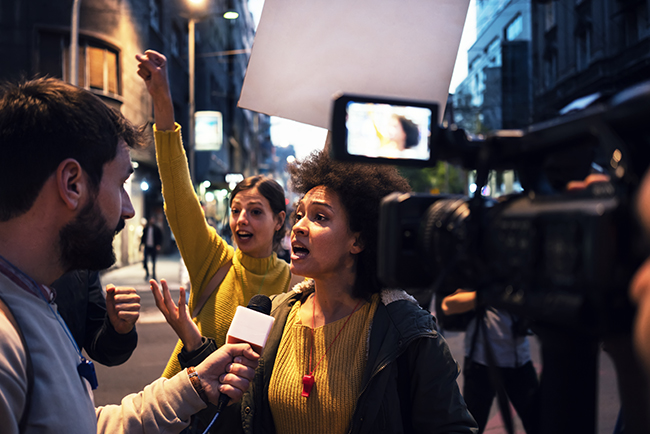 Capitalizing on new types of programming

Scheduled TV programming is now just part of the viewing mix as a new emerging ‘content continuum’ that spans live, social, replay, shoulder and on-demand elements of sports and entertainment assets – reaching consumers across a range of devices and platforms. The result is, content owners, broadcasters and other rightsholders are increasingly looking to cloud-based services to power exclusive and engaging live and complementary content.

The immediacy and reach of a video asset has been multiplied through these social elements, which allow consumers access to the content they want, when and how they want it. This is made easier by leveraging cloud-based production tools and workflows that rapidly accelerate the process and get their clips onto social media, streaming and VoD platforms almost instantaneously. Employing cloud tools for all or any of these functions, is simply a matter of having an internet connection and a laptop. It is now clear that a shift to a cloud-first approach can empower broadcasters, streaming services and other rightsholders to enhance the viewing experience across today’s broad viewing landscape.

Accelerated by the pandemic, the adoption of cloud video techniques became widespread and proven. Fast forward to today, and the industry-wide acceptance and excitement around cloud production, transmission, and clipping and editing are beyond the most ambitious pre-pandemic predictions. The outcome is greater efficiency, flexibility, scalability, and cost-effectiveness across more live sports and entertainment than ever. There is no doubt that the cloud is now critical to producing a range of broadcast-quality content that appeals to a variety of audiences – from the traditional arm-chair sports viewer watching the game on the living room TV, to modern anytime anywhere smartphone web surfers, to content consumers whose habits sit somewhere in between. 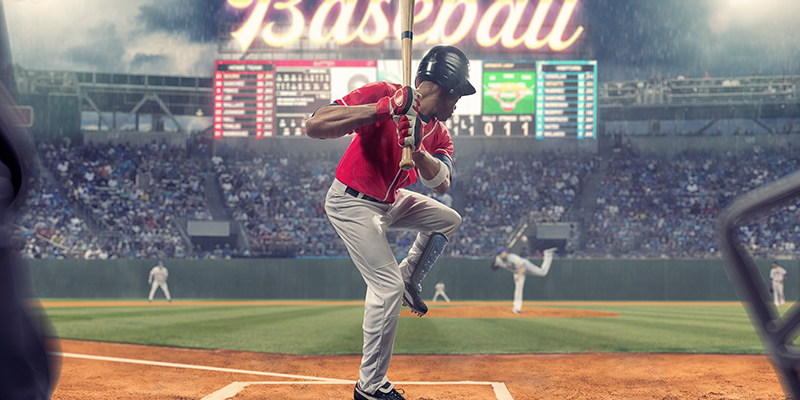 The transmission capabilities of the cloud bring added flexibility and opportunities for broadcasters and rightsholders, offering IP delivery of feeds from any location to multiple – up to hundreds – of destinations via the internet. They can also tap into cloud and private delivery networks spanning the globe, such as The Switch’s, and often combine these with public internet access.

One of the reasons broadcasters and rightsholders look to the cloud to deliver their feeds is that it enables cost-effective, high-quality transmission of live feeds of more than 20mbps, which can enable HD and 1080p broadcasts. For events in remote locations with no or limited internet – such as a news team in a far-flung location covering a breaking story – cloud-based transmission with bonded cellular services can accommodate either the primary feed or a backup, leveraging 5G connectivity where possible.

Cloud capabilities can also act as the glue between elaborate distributed production workflows, enabling talent and production personnel in separate locations to communicate and produce content in real time. The Switch did just this for the 2021 NHL Playoffs and Stanley Cup Finals, launching a new type of pre-game programming for the league. The project enabled the NHL to tailor highly interactive and fun live content for its fans on Twitter, airing 30 minutes before each game with re-caps of previous games, quizzes, and player stats for the upcoming game.

The Switch curated and powered the entire schedule of NHL Twitter programming, deploying a comprehensive suite of live video production and delivery services through MIMiC, its cloud video services platform, to support a virtualized production for 21 pre-game shows. MIMiC provided low-latency cloud-based communications to connect the remote announcers, producers, graphics operators and others on the production team, in locations across the US, including Long Island, Burbank, New York, Chicago and Brooklyn. 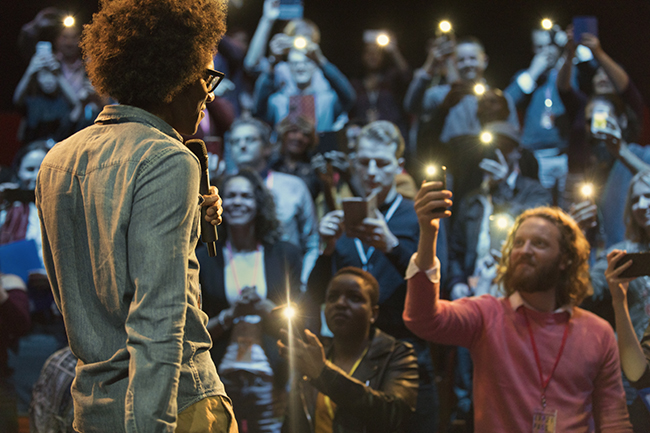 With the rapid global rise of social media users and fans following sports and entertainment events via social media like never before, the cloud offers the clipping and editing tools needed to create event highlights as they happen. Whether it is for a big-league sports event, a concert festival, or even the unveiling of an exciting new tech product, social media operators can clip and edit in near real time within the cloud all the live highpoints as they happen. It can capture an array of unfolding content, such as the red carpet for an awards show, half-time sports commentary, real-time highlight clips from other games, and interviews with celebrities and athletes before, during and after a live event. The result is a content continuum extending far beyond the linear broadcast, reaching a breadth of social media and streaming platforms.

Although much of this content may start live, it all eventually becomes VoD with the help of rapid social media clipping and editing. Indeed, the blurring of lines between live broadcast, catch-up TV, special streaming feeds and near-real-time social media highlights is inherent to the multi-device, multi-platform world we now live in. The upshot is that what we define as VoD continues to broaden to include everything from Amazon Prime Video to YouTube Shorts to Twitter highlights and TikTok. This live-VoD content continuum raises exciting questions about how to maximize the value of media assets today.

No-trade off in quality

Speed is key. The cloud has several advantages but being able to deliver new and dynamic live content in close to real time without comprising the quality of the video is near the top of the list. As soon as the audience knows the game’s results or who’s won the award – either through already screened highlights or word of mouth – the value of the content begins to diminish. Being first counts. By leveraging live production in the cloud and its rapid clipping and editing capabilities, media companies and other live event producers can significantly extend the lifespan of their content while opening exciting new revenue streams.

Audiences today have access to – and demand – a much richer TV landscape that operates across a wider spectrum that includes: pre- and post-event shows; participant profiles; data-driven feeds; the social media back and forth of sports figures, performers and commentators; the backstage gossip and performances around entertainment events; and countless other examples of shoulder programming. The speed, flexibility, and efficiency of cloud-based tools now plays a critical role in ensuring that media organizations and other rightsholders get the most value out of their assets.