Cinegy Air PRO Bundle includes a Cinegy Titler Editor, a template designer for building and previewing templates offline, as well as a dedicated Cinegy CG tool to control up to 10 layers of graphics and animation – perfect for live operations such as news and sports. Cinegy Titler now also supports audio elements e.g. a “swoosh” sound when a logo appears or disappears 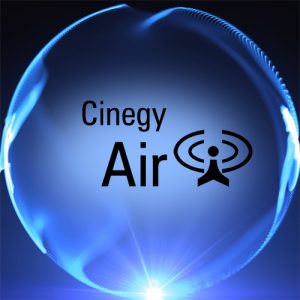